In my previous post I explained how I was having some titling issues with my current project: the remake of my first proper game. Well, I finally settled on the new name: “Final Defenders“. So without any more unnecessary ado, let’s take a look at where we’re at!

I’ll start with a recap of what the game is. In Final Defenders, you are one of the brave volunteers of the Anidran Defence Force tasked with holding off an invasion from a big consortium of interplanetary ass-hats: the Five Worlds Legion. You, and up to 3 of your friends, have only a trusty turret with which to defend the skies above your cities from this menace.

END_OF_DOCUMENT_TOKEN_TO_BE_REPLACED

Another year, another games jam. This time, myself and my colleague Mike (with a little help) built a game for Global Games Jam 2015 at the UCS campus. The theme: “What do we do now?”. Our interpretation?

An advanced experiment goes wrong, the reactor is going critical and there’s not even time to nip home and feed the cat. Critical Systems Failure puts you into that classic dramatic moment where it’s all going wrong and you; an untrained rookie with no manual, have got to stabilise the situation… or risk total destruction! 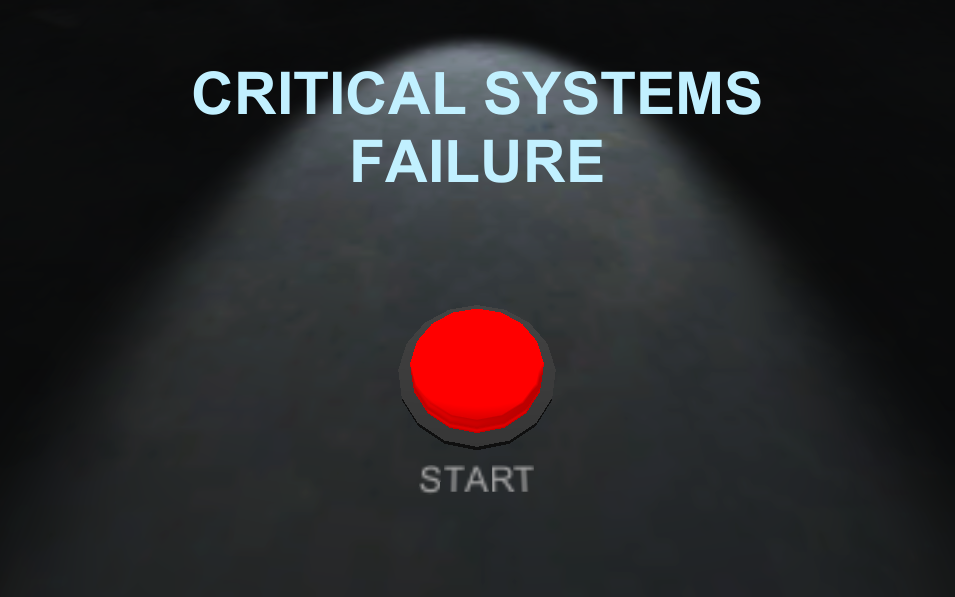 END_OF_DOCUMENT_TOKEN_TO_BE_REPLACED

So it’s been a little while since I made an entry, so much so in fact that we’re closer to the next Ludum Dare than the one I last spoke of entering. LITH rated pretty well in all; notably placing 11th for Mood and 40th for Audio. I’ve reworked it a little and the unreleased iteration improves the enemy intelligence a dickload. There’s a couple other tweaks I’d like to implement on top of this to add more possibilities to it, but it’s been on hold lately as I have a mounting list of priorities.

In other news, I’m delving into Piano, as I am fortunate enough to know (and be sibling to) an excellent music teacher. This is rather exciting for me; I’ve wanted to be able to play the piano for years and never really got far. I took some lessons in my early teens but they didn’t go well. I have vague recollections of copying sheet music exercises and finding it incredibly boring. Unlike my first lesson last week, in which music theory blew my mind. Also, I think I have a thing for diminished triads.

I’m… not sure if that’s normal?

Possibly the biggest challenge in the development of Azimuth Skies, besides making the ship construction accessible to a non-modding player, is organising the weapons and how they will be controlled/fired. The system in Iron Skies presently is a simple enough evolution from Battlefield-style games where you simply switch between several turrets and fire them like a First Person Shooter. The big complication is in the custom ship structure; there has to be a simple way that shipbuilders can group and setup their turrets without bogging the whole thing down. I could just make things easy on myself and go for a system where turrets are placed on ‘hardpoints’ on sections, but that’s just too tired and limiting for my taste! So now I find myself in crazy territory, as not only are all the components of a ship in Azimuth Skies able to combine in any configuration, but the weapons can be wherever you can fit them in.

And just how do I define where things do and don’t fit, anyway? Well you shall see later when I get into the shipbuilder with a little more gusto. Right now my priority is making a skirmish mode type thing that’s actually got some solid gameplay behind it. It’s all just too unstable at present.

And so we come to my current task. The Weapon Group system evolved out of the need for organising varying numbers of turrets in varying directions with as much automation as possible. The ship’s creator places the turrets on the ship first. Then, they select all the weapons to be in a group together. This then creates a Weapon Group, say Group 1. These form the basis of your combat gameplay.

Pressing 1 takes the player to that group. This will attach the camera to an invisible object in a set place on the ship, the group viewpoint. The camera will pivot around this point. It is then offset by whatever Vector3 is specified, and a Crosshair is created in a straight line, at a specified distance from the group viewpoint (parented to it, like the camera). Thus, when the player moves the mouse, the group viewpoint rotates on the relevant axis and the crosshair points in line with it. Meanwhile, the group instructs all the turrets that are listed as a part of it to track that crosshair object. Rolling the mouse wheel will change the range of the crosshair +/- 50%.

The result should be a turret system that doesn’t suck! I’d like to illustrate more graphically, but I’m pressed for time and I think it’s probably better spent actually solving the problem. Wish me luck.

What do I know about the Crunch? I haven’t even been to the Crunch. But I have been pretty busy, working toward a playable demonstration of Iron Skies. 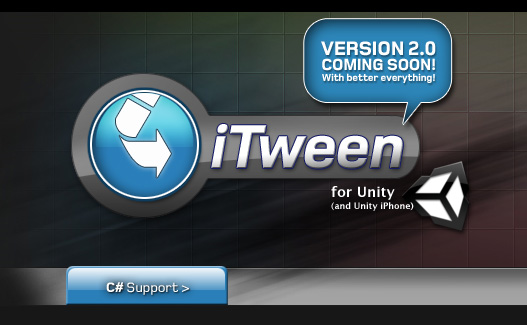 If you use Unity, I highly recommend checking it out…

But as everything is a bit all over the place, I’d like to share a link with something that promises to be useful not just for this project but anything else I do with Unity: iTween. Okay, bad name; but a fantastic set of tools. It was written by an independent developer (nothing to do with Apple) and put basically is an extension on Unity’s functionality to make changing something from A to B both easy and powerful. All that needs installing is a static script, slapped into your asset folder. Coupled with how painless Unity is already, the result is possibly the best thing in the world you can get for nothing.