So I have about half a dozen posts pending publication (and the rest) which are fairly in-depth and thus need to be tightened up a whole lot more. With the UK “Surprise” Election coming up this week (and last year’s ranting on the referendum being my last post of substance), it seemed that now was as good a time as any to talk about politics. You know; when you’re pretty much sick to death of hearing about it. 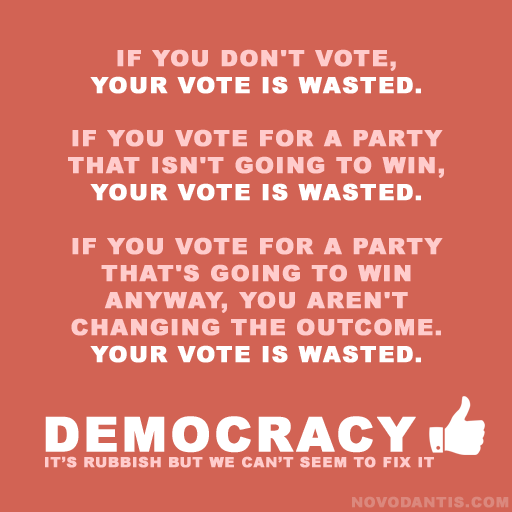 I profess to have been lured by that most ubiquitous temptation over this last year: to stop caring about the trainwreck that is modern political discourse. “Fake news”, leftie-rightie name-calling, personality politics– it’s all there. Coupled with outcomes that make you roll your eyes and ask how long before our civilisation stops pissing its pants, it’s tempting to just disengage.

Of course, you know better than that, don’t you? We can’t pack up and go home, we’re in this for the long haul. So I’d like to just sum up the bottom line for me, very simply. Not the specifics of “oh Conservatives will do that” and “Labour will give us this”, but my over-arching guideline to making the decision. 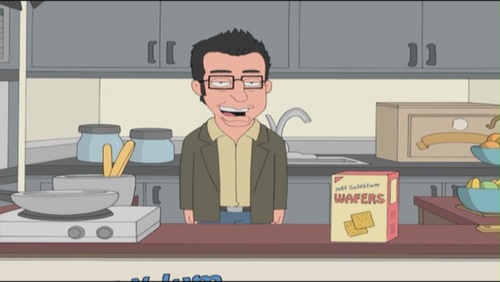 (*) – This concept comes from philosopher John Rawls, who coined it the “Veil of Ignorance”. I think modern gamers should be able to understand this concept even easier than Rawl’s contemporaries, as the concept of a fair start is one that games give us a unique perspective of. Imagine you are designing a game’s player classes without knowing which one you will get to play. You would ensure each was well-balanced within the game’s ruleset. Trying to look at life in the same way is the best method to arrive at a fair system.